I’m starting a ‘brain droppings’ thread. As I do searches for one thing or another I will try to place the actionable results here. For me mainly because if I looked it up once, I will likely be needing it eventually again…and as a public service of sorts in case someone else is looking this stuff up.

The nmap utility is present on Ubuntu 20.04 just as you would expect. However, zenmap is not present. There are ways to get it, such as downloading the .RPM from nmap.org and using alien to convert it into a .deb for installing with dpkg. There is another GUI for nmap but it doesn’t seem to work well yet.

The new GUI for nmap on Ubuntu 20.04 is “nmapsi4” and it isn’t installed by default when you install nmap from the repos with apt install nmap.

And it seems reasonable for Canonical to have done this if there was in issue with zenmap somehow. But I cannot seem to get nmapsi4 to work for me like I was able to use zenmap. Maybe the tool is in early development or something?

So nmap runs entirely like one would assume it should, so just no GUI at the moment for Linux users. 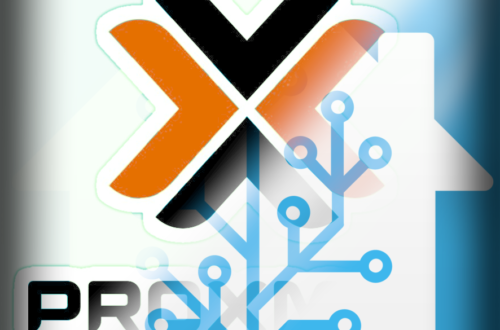