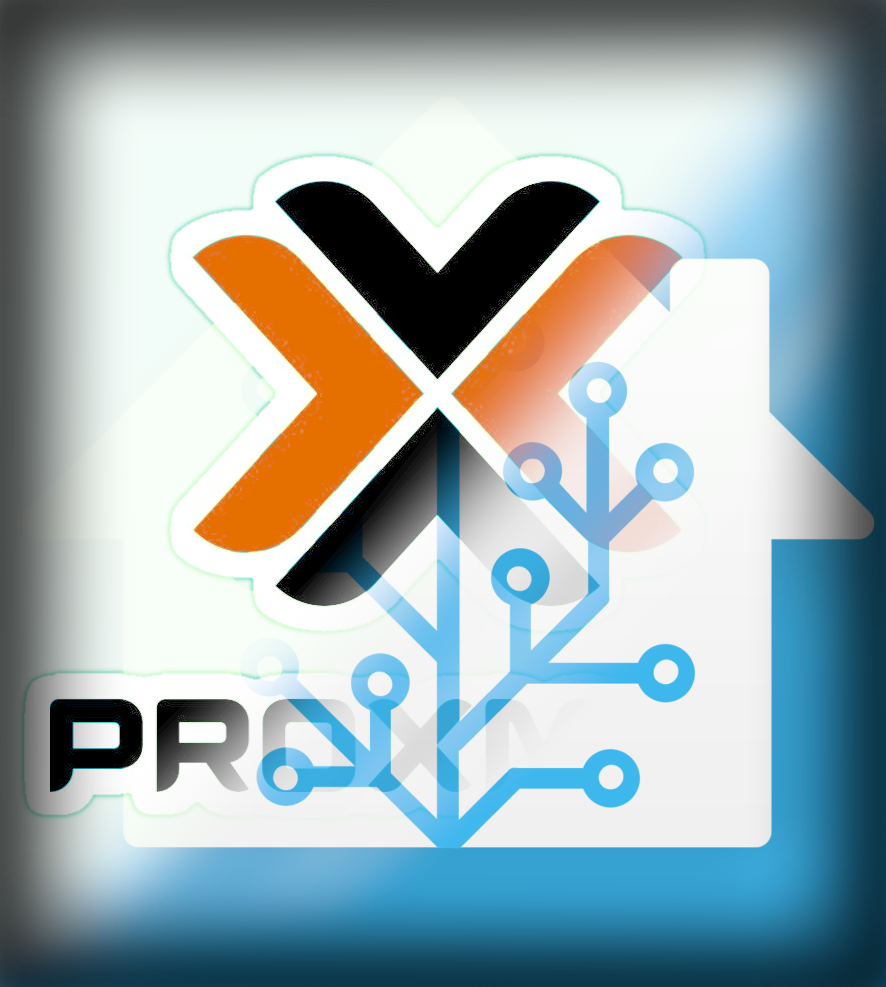 First up is to ensure that Proxmox and it’s host is fully up to date of course. Then, the project is to download and install a script that will work digital voodoo and invoke the HomeAssistant.

I do not normally trust magick script but in this case it seems the community itself recommends it. However, due it seems that due to differences in Proxmox7, the current version, and Proxmox6, the general-use script to stand up the Home Assistant service no longer works 100%.

So this blog is about how to install Home Assistant 2021.12 into a Proxmox 7 VM. Specifically using a community script that will be modified locally before being run to do the heavy-lifting and stand up the service.

Below is the command that used to be the recommended method of creating a VM in Proxmox. But it errors out now due to compression being used in some of the further files that get pulled down to create the VM. So instead of just piping the install.sh file to bash directly from download, there is some general-expression magic that needs to be run on the file. So do the download part of the above command.

Next make sure unzip is installed. It was on my system, but it’s a requirement so run an install cycle to make sure it’s available

And get the file.

Overwrite the original install script with the new, modified version.

Change the permissions to be executable by the owner.

It will do it’s thing and soon a new VM will be available in the your Proxmox dash area. Take your CYA snapshot, then fire up the Assistant!

I really had to go over all the options to install Home Assistant. This software becomes such a huge portion of any homelab wherever there is a focus on smart home tech, it’s important to know what you are getting from the various methods to install this.

I vacillated for quite a while over how I should install it, and while I generally hate ‘magick scripts’, this is the recommended method by the community, so it’s fairly safe to use. And if you are curious you can always poke around in the script to assure yourself that there is nothing too jenky in it.